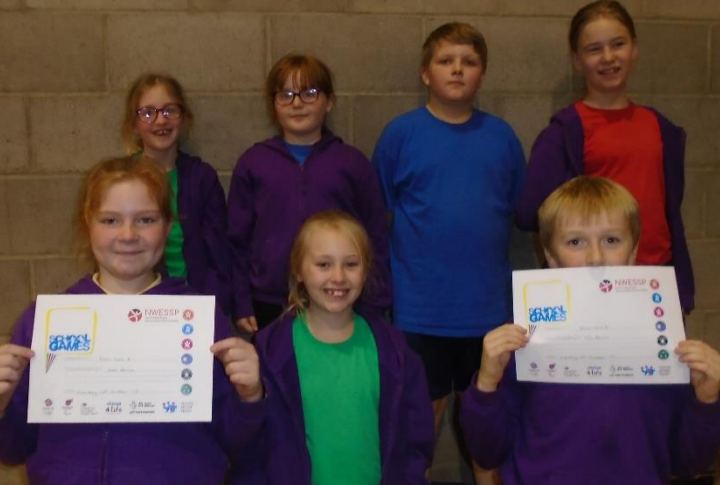 On Monday 14th October, a team of seven Year 5 and 6 children went on a minibus to compete in a Boccia tournament. (Boccia is a sport a bit like the French game of Boules.) We were organised into Team A and Team B. Each team played 3 matches against a variety of other schools. We used lots of the skills we have learned at our Wednesday lunchtime Boccia club. All the Earls Colne team members gave the whole thing their best shot and did very well! As a group, we showed good team-work and cooperated well together. It was great fun, everyone enjoyed themselves and some of the team even met up with old friends from other schools and had a great reunion! On the way back, all of the children were tired and wanted to go to McDonalds to get a burger, because we had worked so well, but that wasn’t really appropriate! When we returned to school it was already time to go home and the whole day had flown by.
By Eloise and Kaylee (Year 6)