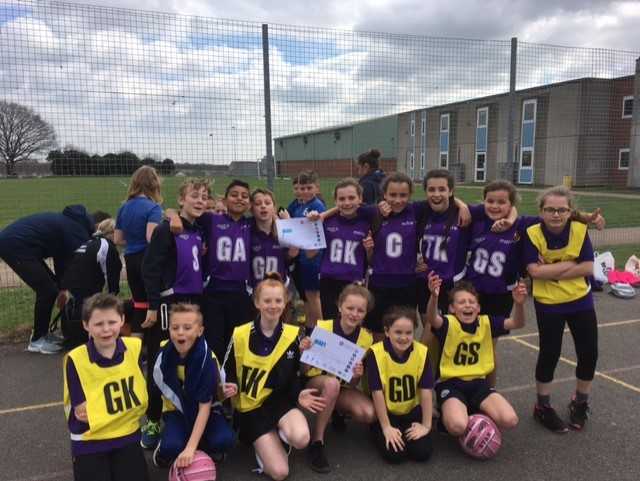 Last week, two teams went to Ramsey College to take part in a netball rally. Nine teams took part and the standard of play was very high. Both our teams played extremely well and demonstrated fantastic sportsmanship. Despite some fantastic interceptions and passing, one of our teams just could not get the ball into the net but all the players really enjoyed the experience. Our other team also played extremely well, winning every game becoming the overall winners of the competition.

We would like to say a HUGE thank you to Mrs McKean who coaches the teams every week and to Mrs Whymark who helped with transporting the teams.